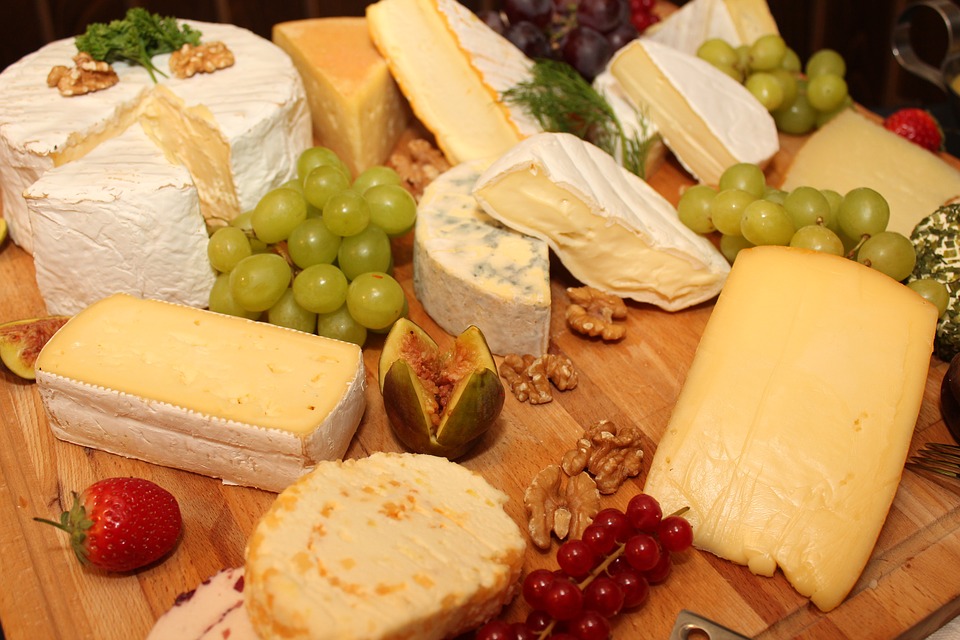 Like the favorite cheese, kashkaval cheese is one of the culinary symbols of the small country – Bulgaria. The word “kashkaval” literally means “cheese on a horse,” and it is related to its maturation. The classic technology for its preparation is to form it in a droplet shape, and then it is hung on a wooden structure, like a horse. Many researchers believe that cheese comes from Italy to us. The exact date for this is not clear, but we know for certain that it was not before the beginning of the XIX century.

If you haven’t tried kashkaval cheese so far, we’ll let you know what to expect.  And for the rest, who are far from Bulgaria – but know what we are talking about, all you have to do is order and enjoy it!

Beloved by many Bulgarians, kashkaval is a type of hard cheese that has undergone a process of chedderization. It is mainly made using cows’ or sheep’s milk. The production of the now-famous kashkaval cheese has come about through many stages of technology refinement over the centuries.

All this is expressed by the acidification of the cheese and the subsequent steaming with hot water, and finally salting. This technology has been known to people since ancient times, because of it the cheese could be preserved for a longer time consumable.

The kashkaval made from cow’s milk has a more intense yellow color, it has a lower fat content, a softer texture, and a higher water content. The inside of the cheese must have no cracks and creamy yellow color.  Its consistency should be tightly elastic at 15 to 18 degrees, and excessively hard, crumbly or smudgy one is a sure sign of poor kashkaval. It is one of the most consumed and preferred of all because it does not have any obsessive taste or smell.

We advise you not to buy kashkaval cheese that is too soft or has a cloudy liquid in the package.  Of course, don’t buy a product that is missing the label. Store in the refrigerator, naturally in the original package, in order not to get dry.  The hard kashkaval we offer can be kept fresh for up to 10 days and the soft cheese for 2 to 3. We recommend that you never cut the kashkaval beforehand because it loses its flavor and hardens quickly.

We don’t know a person who doesn’t like kashkaval – everyone is a fan! Its culinary use is immense – you can add it to cooked, oven-cooked dishes, salads, and even soups. Sandwiches or your favorite pizzas will never be the same without kashkaval, but let’s not forget the spaghetti.  Kashkaval is even a great appetizer in itself, which can be eaten raw as well.

Besides its indisputable taste qualities, it is also very useful!  It is a valuable addition to the menu of pregnant and lactating women. Kashkaval that is medium in fat is suitable for people with diabetes mellitus, disorders of the cardiovascular system, liver, and those who are overweight.

Trust in Bulgarian because we know that quality is assured. Taste, tradition, and love for the food we deliver in just a few clicks!