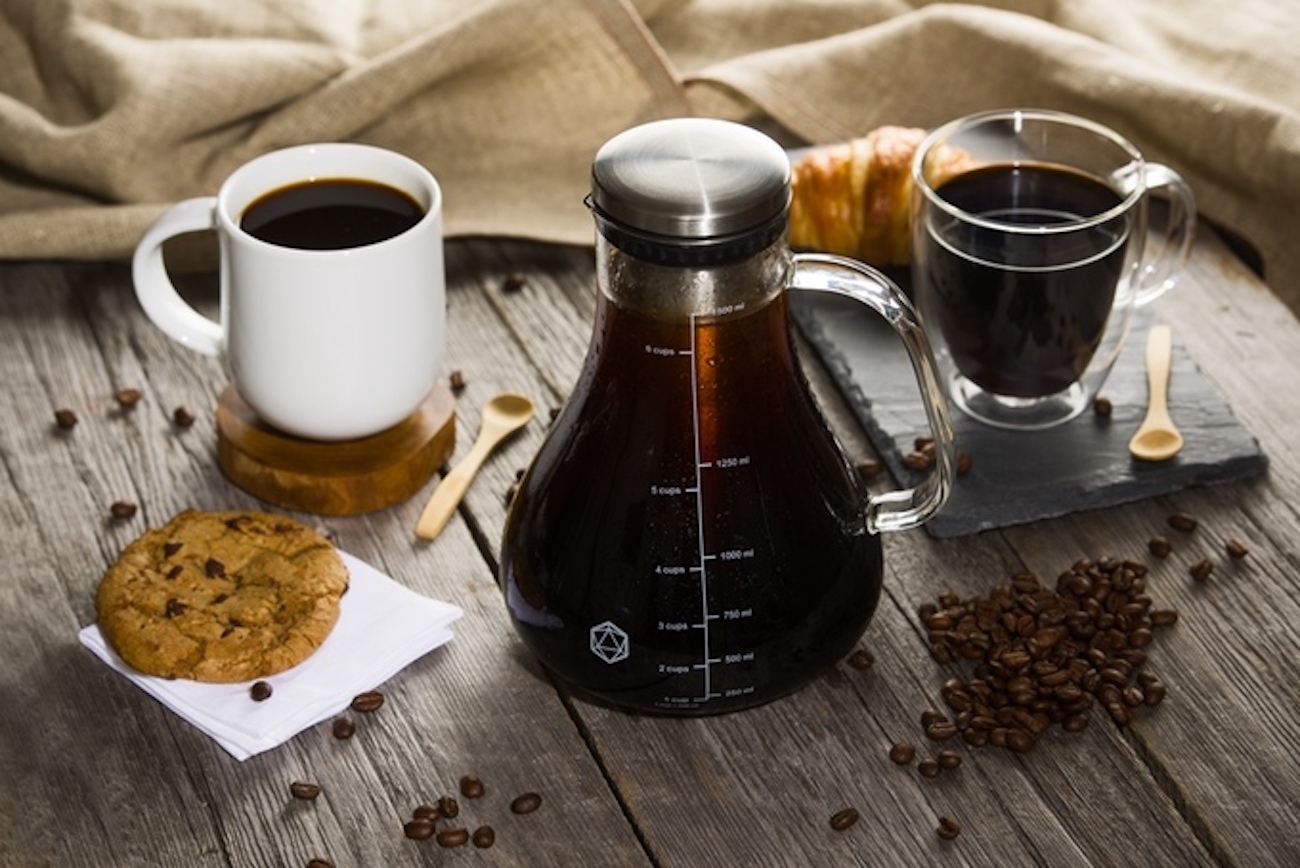 If someone asked you the type of coffee you wanted a decade ago, you would probably have two options to choose from. However, things have diversified in recent years, and the ways of preparing a cup of coffee are increasing in number. There is no perfect cup of coffee today, and all the greatness of any particular method depends on what the drinker prefers. Here, we will list some of the common ways you can prepare a great cup of coffee today.

Before going into the methods below, it is advisable that you avoid the cheap ground coffee you get at the stores cheaply. If you want to enjoy your coffee, it is better for you to get some whole beans. Buying beans is not a straightforward thing altogether, and you should find out how to get the best one. You cannot brew a good cup of coffee if you get bad beans in the first place. Getting the freshest cup of coffee entails brewing the beans right before you make the coffee.

This is a direct way of brewing a cup of Detour Coffee, and it basically involves hot water and coffee. The first step entails putting some coffee into a pot and then letting it boil, something that results in bitter coffee. Keep in mind that coffee boils correctly at around 205 Fahrenheit and boiling the water at temperatures above that could bring out all the undesirable flavors. The best way of brewing coffee using this method is by removing the water from the heat source and then allowing it to cool for a minute before adding your ground coffee. Let the water and coffee sit for around three minutes while stirring it a couple of times. After that, it will be ready, and you need to find a way of preventing the particles on the surface from being poured into your cup.

This is a method that is related to the cowboy one with the only difference being that you have to use a cup rather than the pot to prepare it. You need some finely ground coffee beans which will be put into your cup directly and some water that is hot but not necessarily boiling. After pouring water, you will let it seep for a couple of minutes while stirring it and allowing the ground beans to settle a the base of the cup. It is called the mud coffee since it contains the sticky part at the bottom and you should ideally use a huge mug so that you can comfortably leave the muddy part after drinking enough of it when you get to the bottom portion. This is another simple way of brewing a cup of coffee, but it does not allow one to be specific with the flavor they want. However, you have the power to limit the extraction time, and you can tweak that if you want it to be either too strong or mild.

This method has nothing to do with the French, and the funny thing is that an Italian guy based in America invented it. At that time, the word French was used to refer to most things, and he followed suit and dubbed this method the French press. This is a popular method, and French presses can be purchased in stores today. For this method, you will need to have a coarse grind as the metal plate you have to press will only allow the fine particles to pass through. Put the coffee on the pitcher and boil some water. Let the water cool for a while and then pour it into the container. Stir it once to ensure that all the particles are evenly spread in the water and then allow the coffee to settle for five minutes. After the time elapses, press it slowly, and you will have your coffee ready for savoring.

Ask anyone about coffee and the first thing that comes to their mind is the espresso. This machine has been in the coffee brewing game since 1901, and nowadays, one can get them in varying sizes and shapes loaded with amazing features. The fancy machines should not blow you away as the operation basics are just the same. The coffee is prepared by a simple procedure where the water is pushed through a compartment containing finely ground coffee beans, and this leads to a shot of what we refer to as espresso. This is a quick way to fix a cup of coffee since the ordinary homemade machines only require a few minutes for them to heat up. The espresso coffee is highly concentrated due to the pressure and expect a sharp caffeine taste with this method.

This is a method of brewing coffee that does not involve hot water, and it takes some time since high temperatures are not used for the extraction. It results in coffee with low acidity, and you do not need any special machine to get this coffee. All you need are a simple French press brewer, a lot of coffee beans than you would typically need and some more time to spare. This coffee requires more ground beans for a cup to reduce the extraction time and make it tastier. It works in the same way as the French press method with the only difference being that you will have to increase the time from six minutes to twelve hours. If you want a cup of cold press coffee in the morning, you may have to set up your stuff at night so that it can be ready come morning. It is perfect for people who like iced coffee or those who have a problem with the high acidity hot coffee.

Some of the methods for brewing coffee have been mentioned above, and you should find one that suits you well. Nowadays, people are getting creative with their coffee, and you should not fear to do the same. You could be one idea away from inventing your method of making coffee that other people will live to enjoy.

PreviousPrevious post: 5 Clever Tips to Eating Healthy When Dining Out
NextNext post:When Should You Hire A Professional Food Caterer?